To please the ignited minds of cadets inspired by the T20 Cricket World Cup held in Australia, TMI also conducted their very own 🏏Inter-house Cricket Tournament 🏏. The exciting tournament went on for 6 days. Each house put on nail-biting finishes and spectacular performances but only one house ended up as the winner.

The winner of the inter-house cricket tournament was the Mudaliar house followed up by the Morarjee house. With the 3rd and 4th positions bagged by Cassim house and Master house respectively. Capt. Razi Khan graced the occasion with his presence as a chief guest of the final match held on 11th November 2022.

The man of the match was given to Cdt. Inderjeet Singh who helped the defending champions to hold their trophy by hitting a half-century in the finals and put up a big score to chase before Morarjee. The Man of the series award was given to Cdt. Varzan Irani because of his consistent batting performance throughout the tournament.

Cdt. Anil Parihar whose captaincy and coolness under pressure helped Cassim get the 3rd position in the exciting match which came down to the last ball against Master house.

Cdt. Vamsi Krishna also made an incredible achievement of taking a hat-trick of wickets in the semi-finals against the Cassim house,

Cdt. Yuvraj with his fast-pace bowling took 3 wickets against Morarjee’s batting lineup in the final gave Mudaliar a smooth sail to victory.

The tournament shared all the excitement and energy which every event TMI hosts and all the young minds are waiting for the next cricket tournament, to win and to learn. 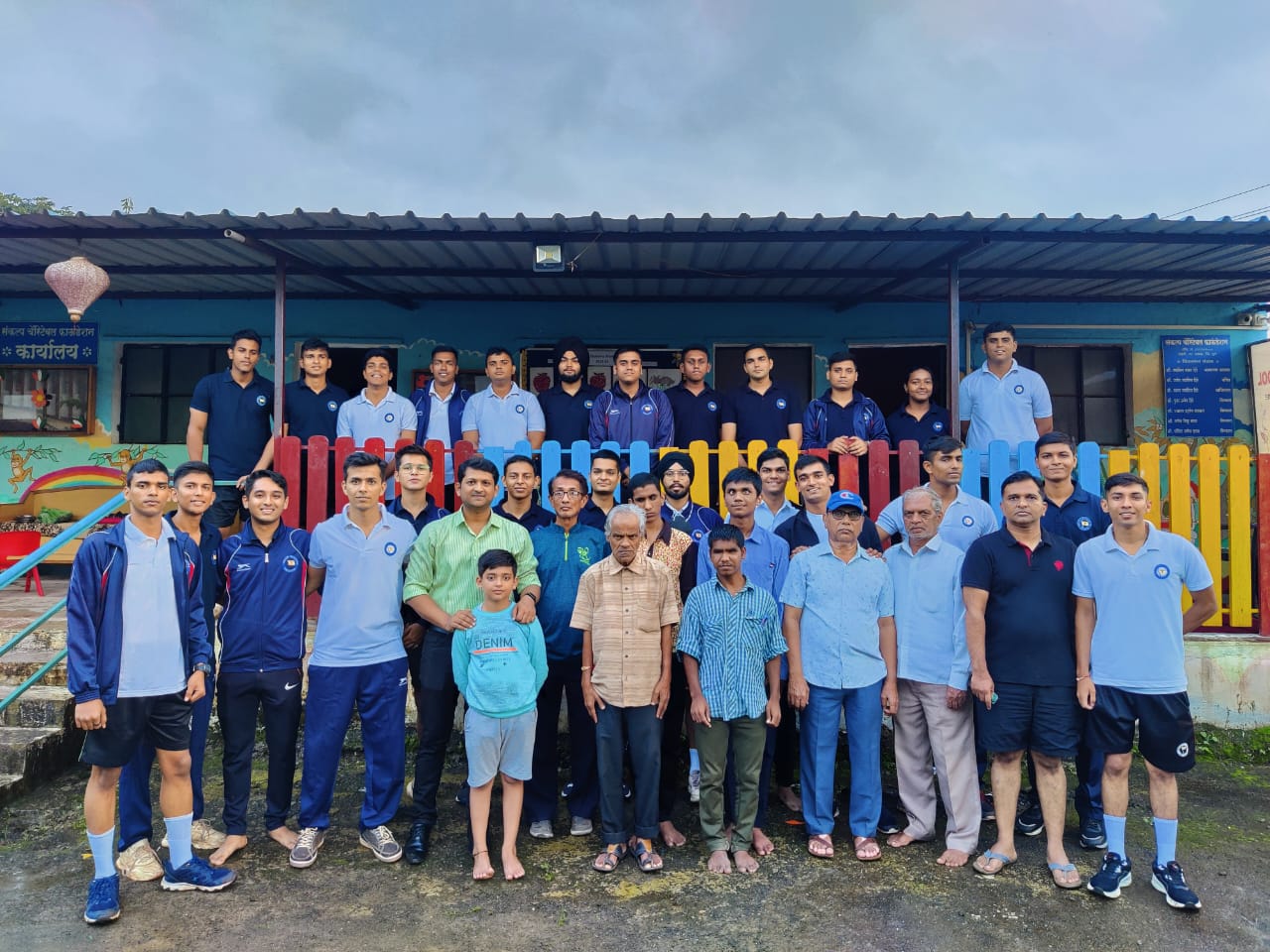 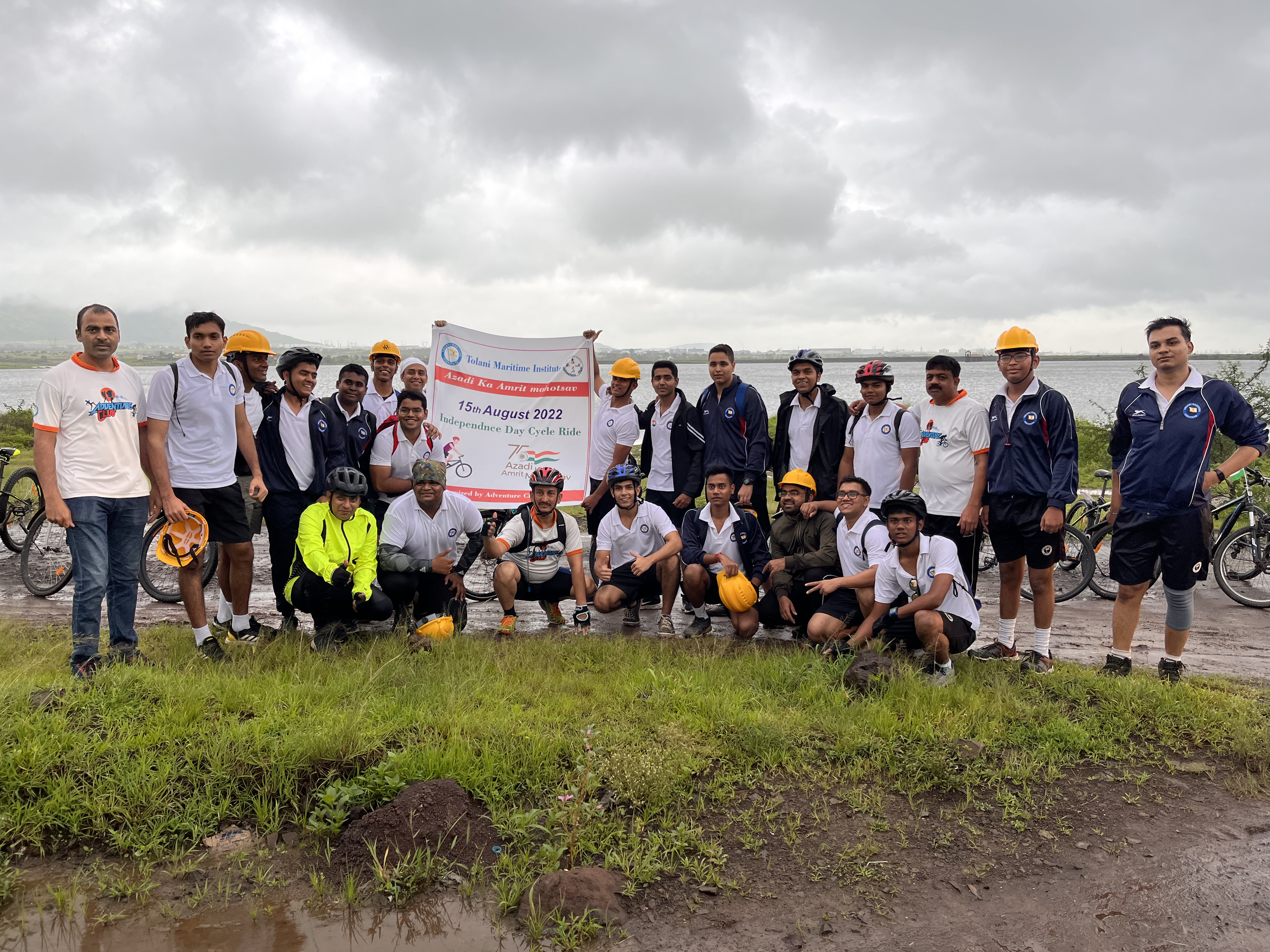 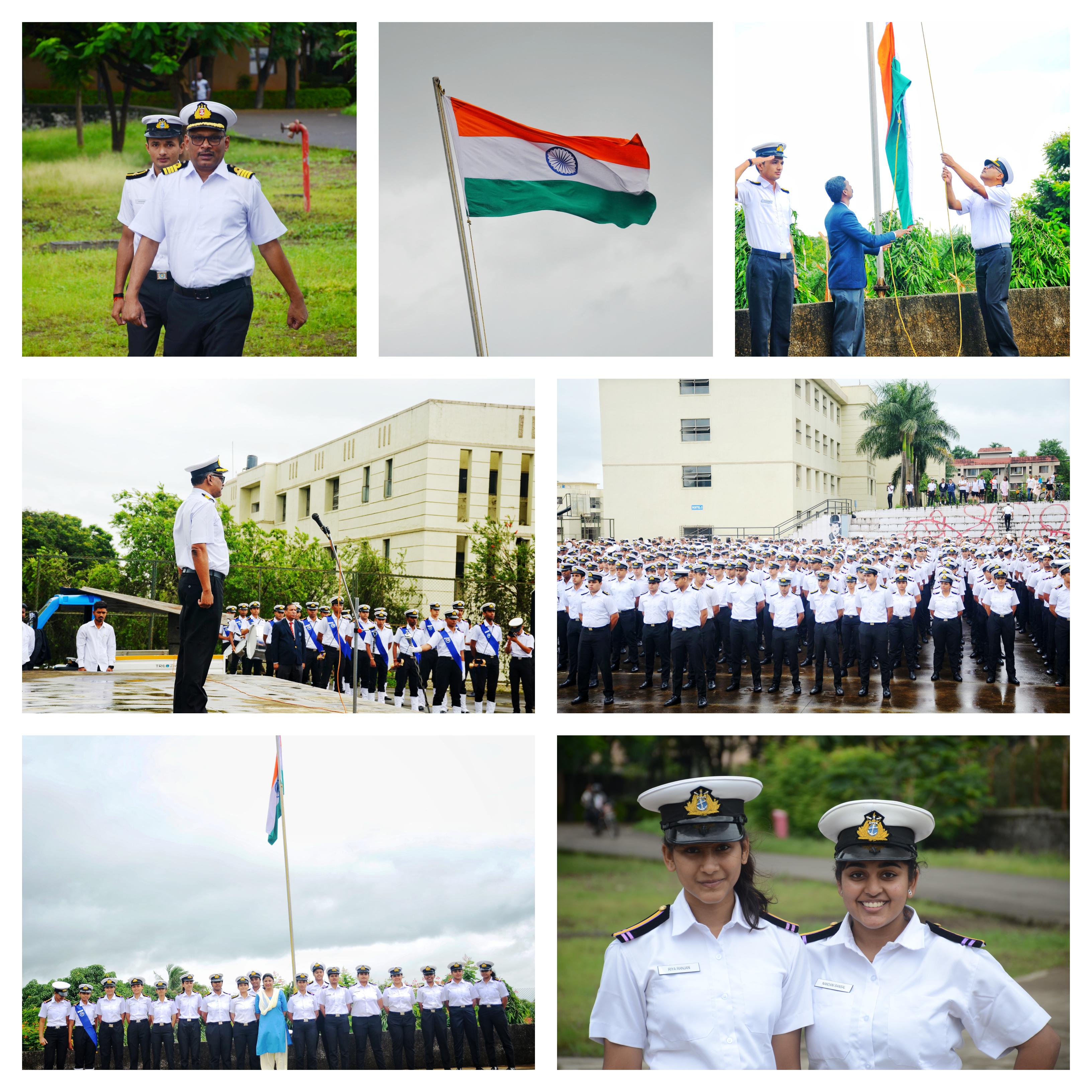