31st October, 2022 witnessed an exuberant event, the entirety of Tolani Maritime Institute celebrated the National Unity Day also known as Rashtriya Ekta Diwas commemorating the birth anniversary of Sardar Vallabhbhai Patel. His commitment to national integration in the newly independent country was total and uncompromising, which is why he is known nationwide to earn the sobriquet; “Ironman of India”.

TMI observed the National Unity Day with great fervor that witnessed the participation of a large gathering of Cadets, Staff and Faculty Members assembled at the football field to acknowledge the hardships encountered by Sardar Vallabhbhai Patel by taking a pledge to dedicate themselves to preserve integrity and unity and to ensure the internal security of our beloved nation.

Addressing the gathering on the occasion, the Principal, Dr. Sanjeet Kanungo underscored the significance of observing the Rashtriya Ekta Diwas. He also highlighted the role of Sardar Vallabhbhai Patel in upholding the Unity of the nation.

The throng of activities started with a pledge-taking ceremony that embarked the spirit of unity among the cadets. To the command of the Institute Cadet Captain, the crowd raised their arms in the pledge position and began their solemn declaration to abide by Sardar Patel’s vision of an India that is forever united by the indestructible bonds of brotherhood and harmony.

The pledge was succeeded by a punctilious and methodical march past by the marching squads of the 4 houses under the guidance of the ICC, Cdt. Hardik Vats, to the signature TMI marching tune by the band.

Ensuing the end of the march past was the dispersal of the cadets and the faculty members. Having successfully paid their respects to the iron man of India, the air held a distinct note of pride and brotherhood, indicating that the ceremony had successfully instilled within the participants the ideology of Sardar Vallabhbhai Patel. 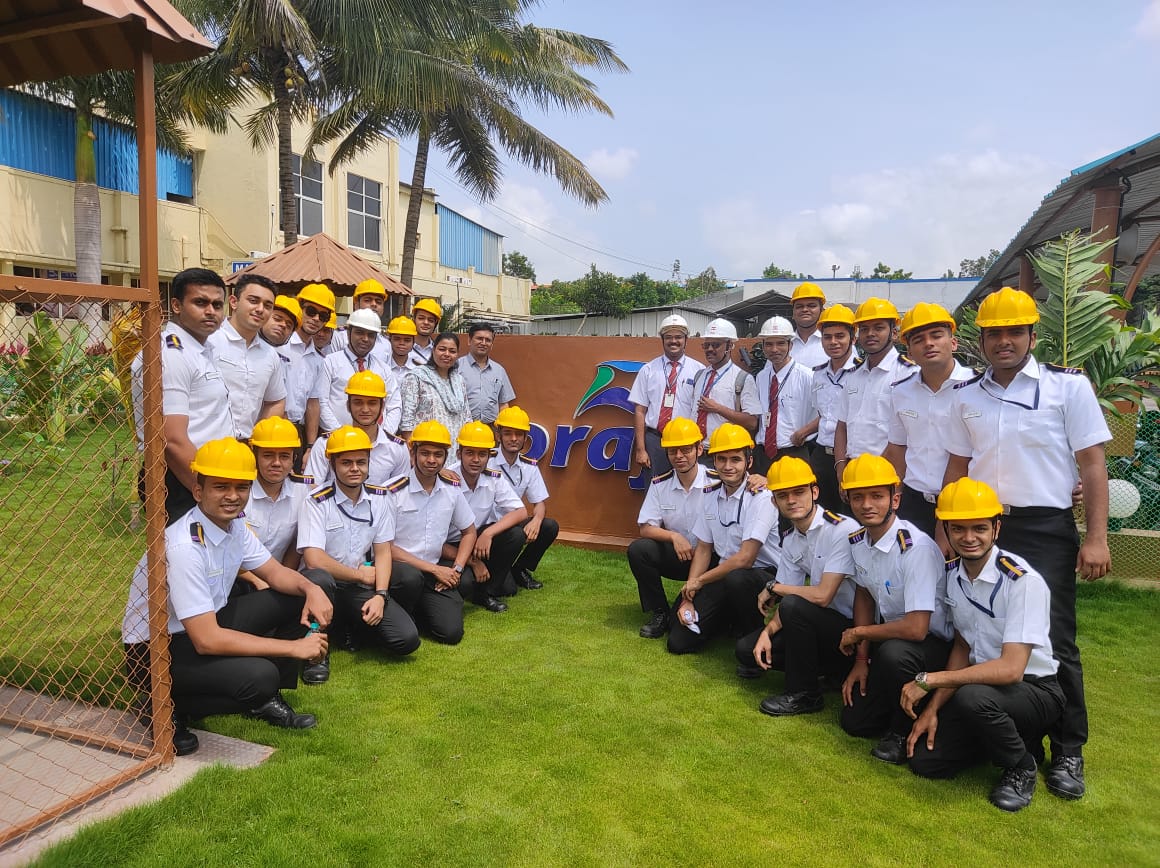 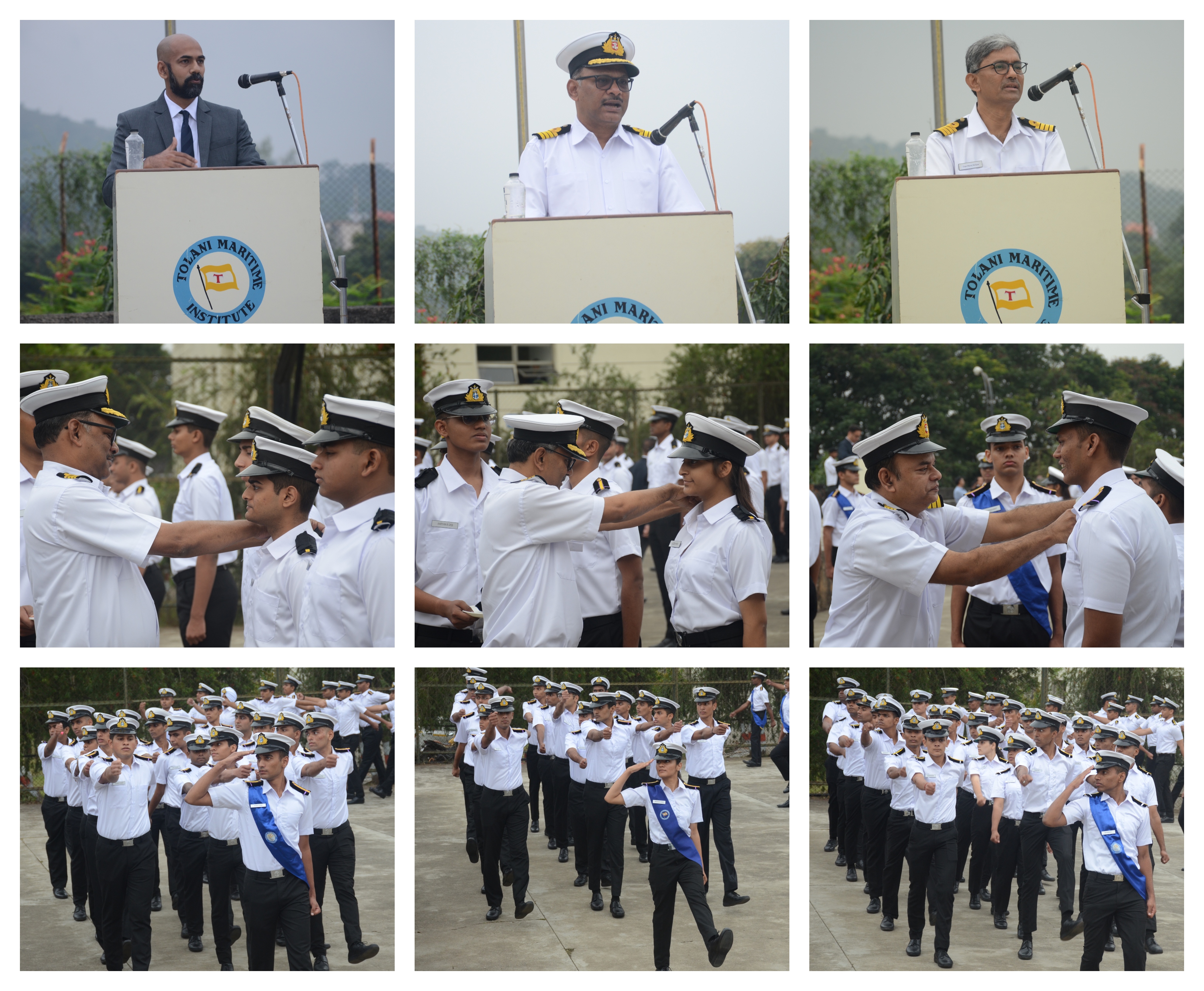 TMI Investiture Ceremony for the Batch 2022