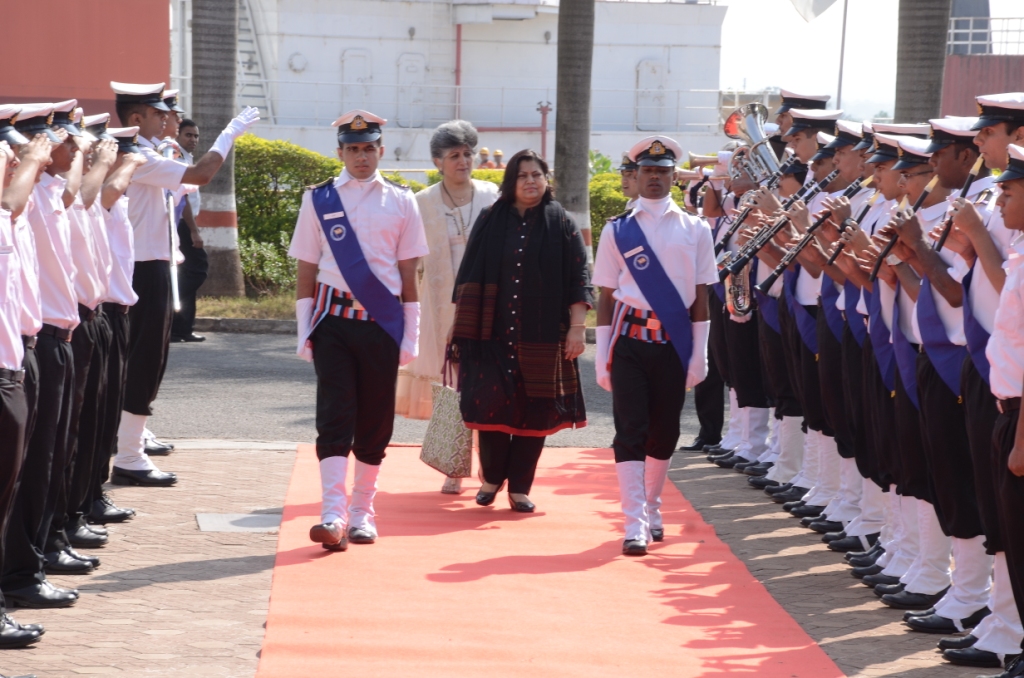 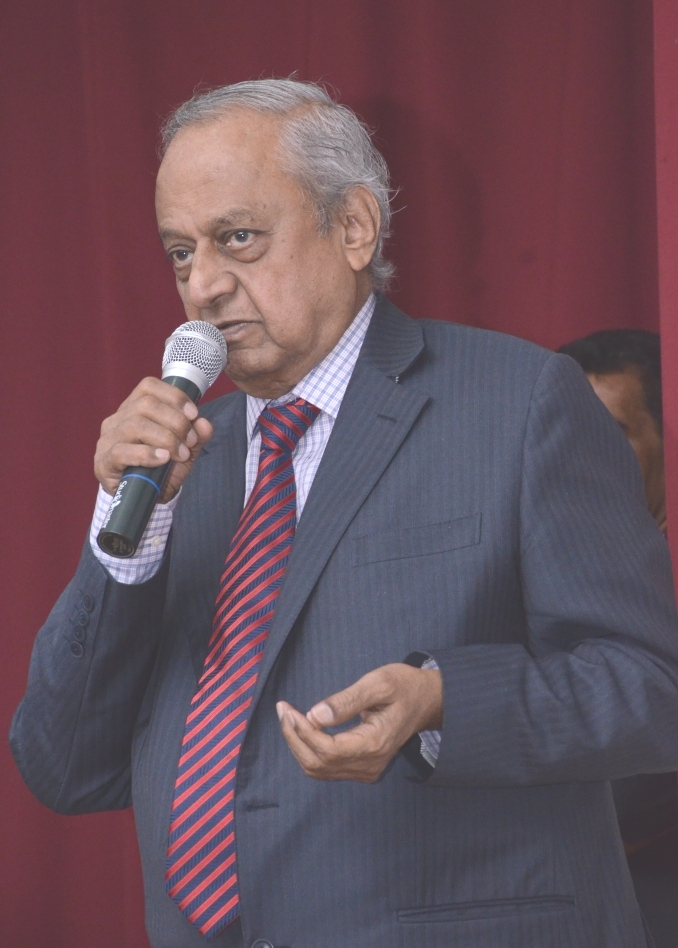 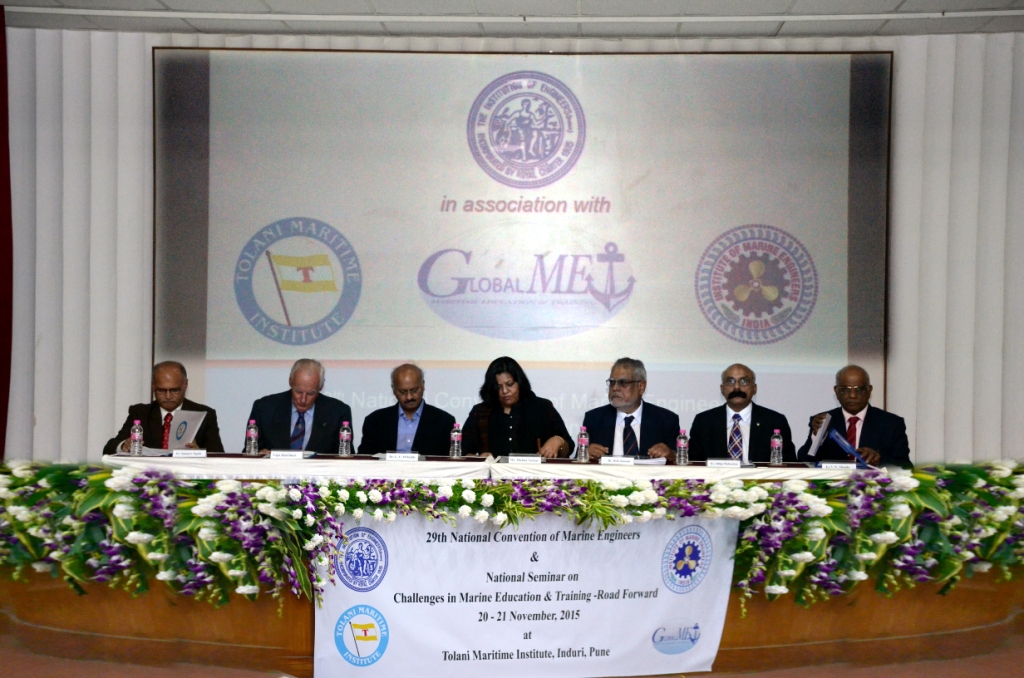 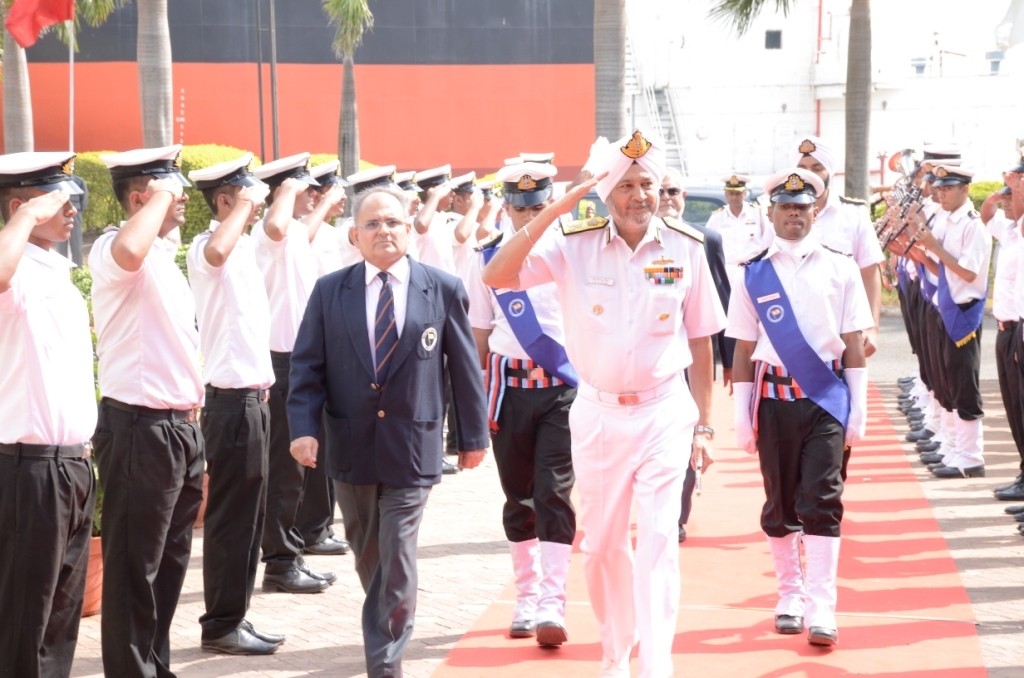 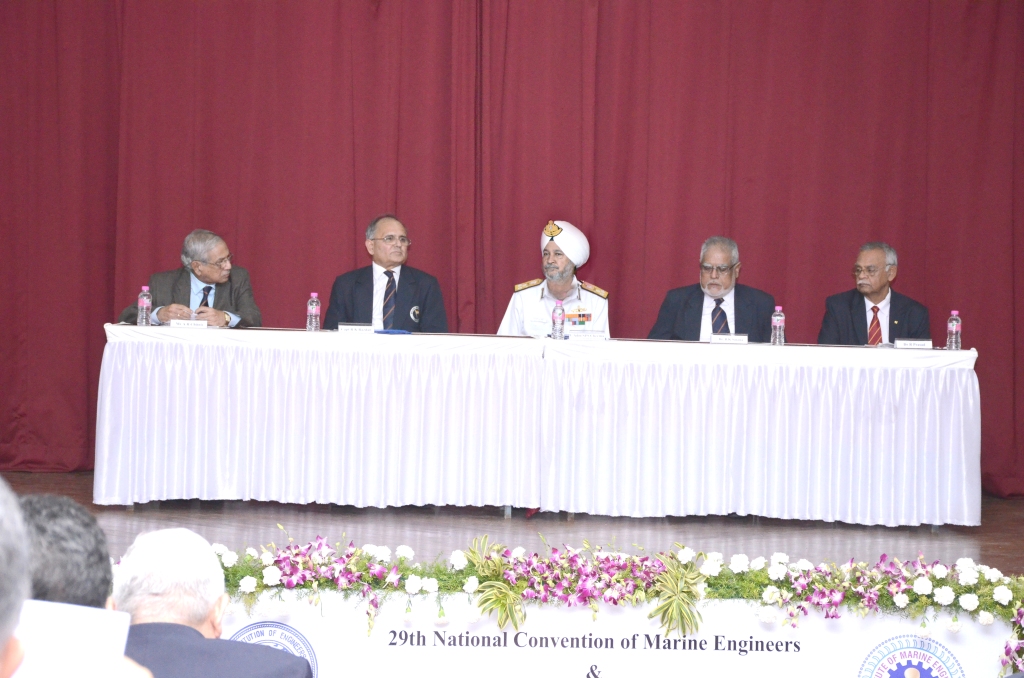 IEI requires that as an outcome of the Convention certain recommendation must emerge. These were presented by Dr. R. Prasad, Professor, TMI and adopted. These are being sent to the HQ of IEI in Kolkata which will then forward the same to appropriate policy makers.

A recent and very important initiative by TMI is the formation of Community Service Club (CSC). One of the objectives of the CSC is to support the Aanganwadis around campus. Aanganwadis operate under the Integrated Child Development Service Scheme run by Ministry of Women and Child Development, Govt. of India. TMI efforts are directed towards making a lifelong change in the intellectual, social and educational standards of the children. The idea was conceived and promulgated by Dr. Sujata Naik -Tolani, Vice Chairperson, TMI Governing Council. About 19 faculty and staff members, many family members and more than hundred cadets volunteered to the join the CSC. Also, Dr. Shephali Dave joined as Consultant for the purpose.

TMI has adopted 11 Aanganwadis in the nearby villages and is working towards bringing them to ISO standards in terms of infrastructure and provide other services on regular basis.

Since its inception, activities conducted by the CSC in all Aanganwadis are:

As a result of this, 4  Aanganwadis have succeeded in getting the ISO 9001 certification. The goal is to upgrade remaining Aanganwadis so that they also acquire the same certification. This initiative received wide appreciation from the concerned government officials, Sarpanch of various villages and local villagers.

Apart from supporting the Aanganwadis, TMI CSC also conducts activities in the nearby villages like:

TMI has been awarded  “Educational Leadership Award” in a function held in Mumbai on 24th July 2015. The function was organized by Lokmat Newspaper & Allied group.

Dr Saxena received the award on behalf of TMI. 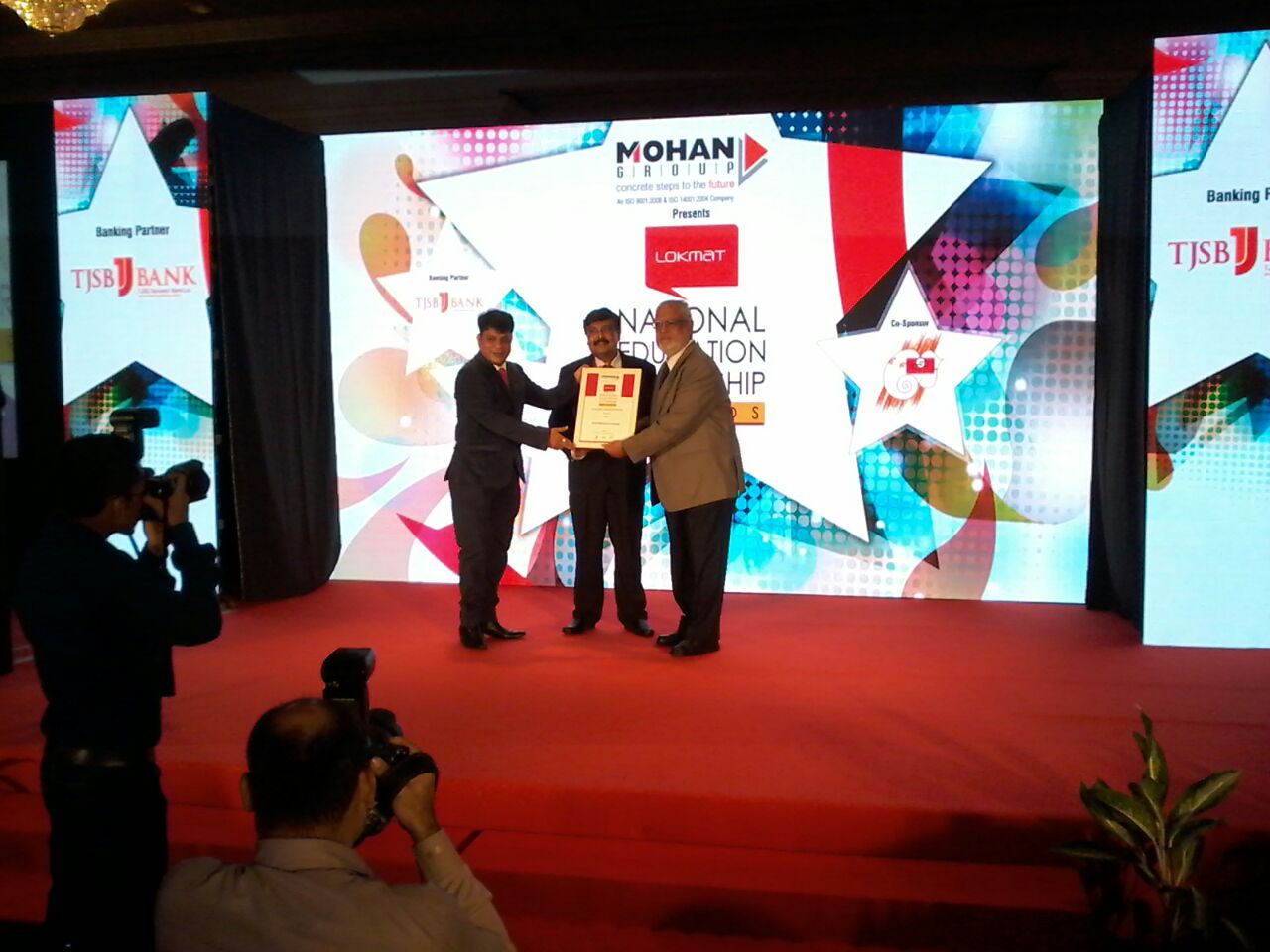 National Maritime Day is celebrated every year on 5th April to commemorate the sailing of first Indian-flagged ship S.S. Loyalty from Bombay to London in 1919. The one-week long 52nd National Maritime Day celebrations culminated in a well-attended function at YB Chavan Auditorium, Mumbai on 5th April 2015. TMI made a hat-trick of awards nominated by the NMDC Committee (Government of India). 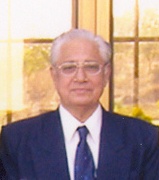 The “NMD Award of Excellence” has been conferred to Capt. P.S. Barve, Past-Chairman and Member, Academic Council, TMI and also head of TMI operations in Mumbai. 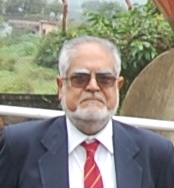 Bhagyashree Ogale who graduated from TMI in 2012, was awarded the “Youngest Lady Officer who obtained MEO Class IV CoC in 2014” award.

Dr. Brijendra K. Saxena, in his acceptance remarks, acknowledged this award as a recognition of the work done by all at TMI, by our graduates and the wishes and guidance of all our well-wishers. Mrs. Ogale, mother of Bhagyashree also made excellent remarks about TMI and its faculty.

The awards were given by Dr. Vishvapati Trivedi, Chairman, National Shipping Board, Government of India in a glittering and well attended ceremony.